THE TREASURES of our past

Ischia is one of the founding colonies of Magna Graecia. Its history is echoed in its ancient name, Pithecusae, which evokes myths archaic and mysterious. Perhaps meaning ‘Isle of the Monkeys’, linked to the legend of the Cercopes, two brothers transformed into monkeys by Zeus or, in another interpretation, ‘Isle of the Potters’. It is indeed a vase, or rather a cup, that is the symbol of Pithecusae’s ancient history. This is the artefact known as Nestor’s Cup, which bears an inscription on its side that represents amongst the earliest examples of Greek writing. This only represents the start of a wonderful journey of discovery among the treasures of Ischia and the wider region, Campania Felix, which has always been loved for its art and beauty. 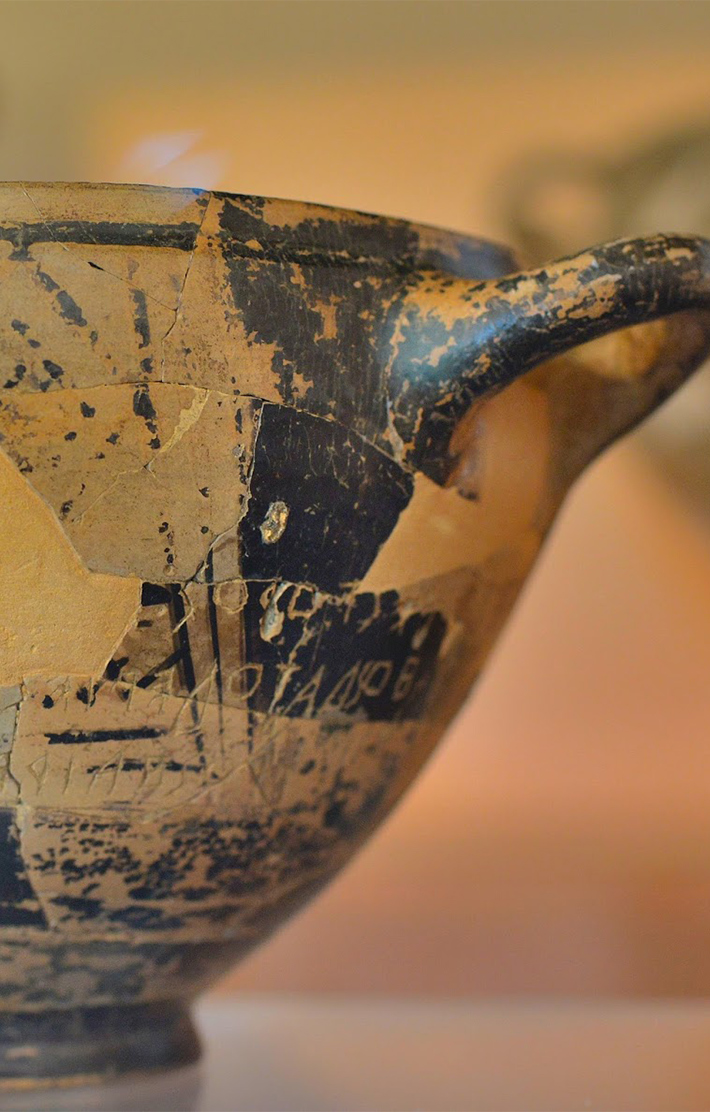 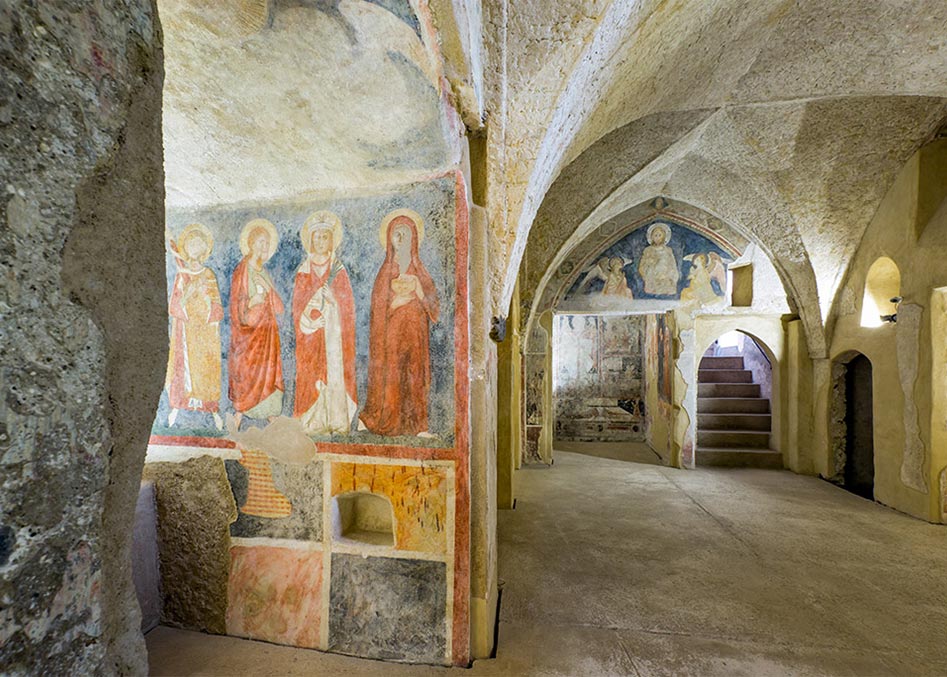 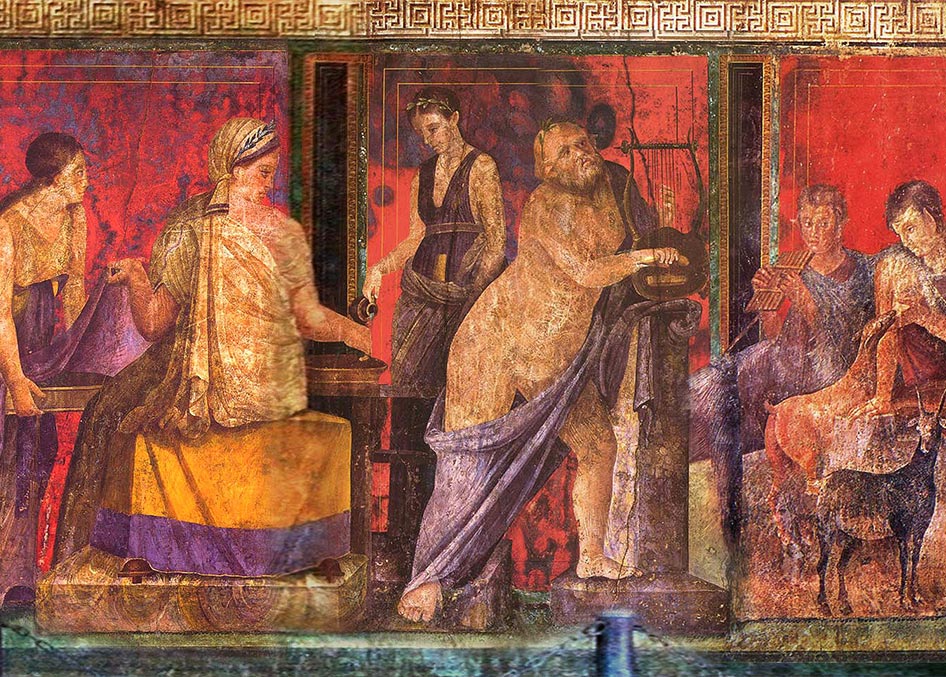 Ask for an experience 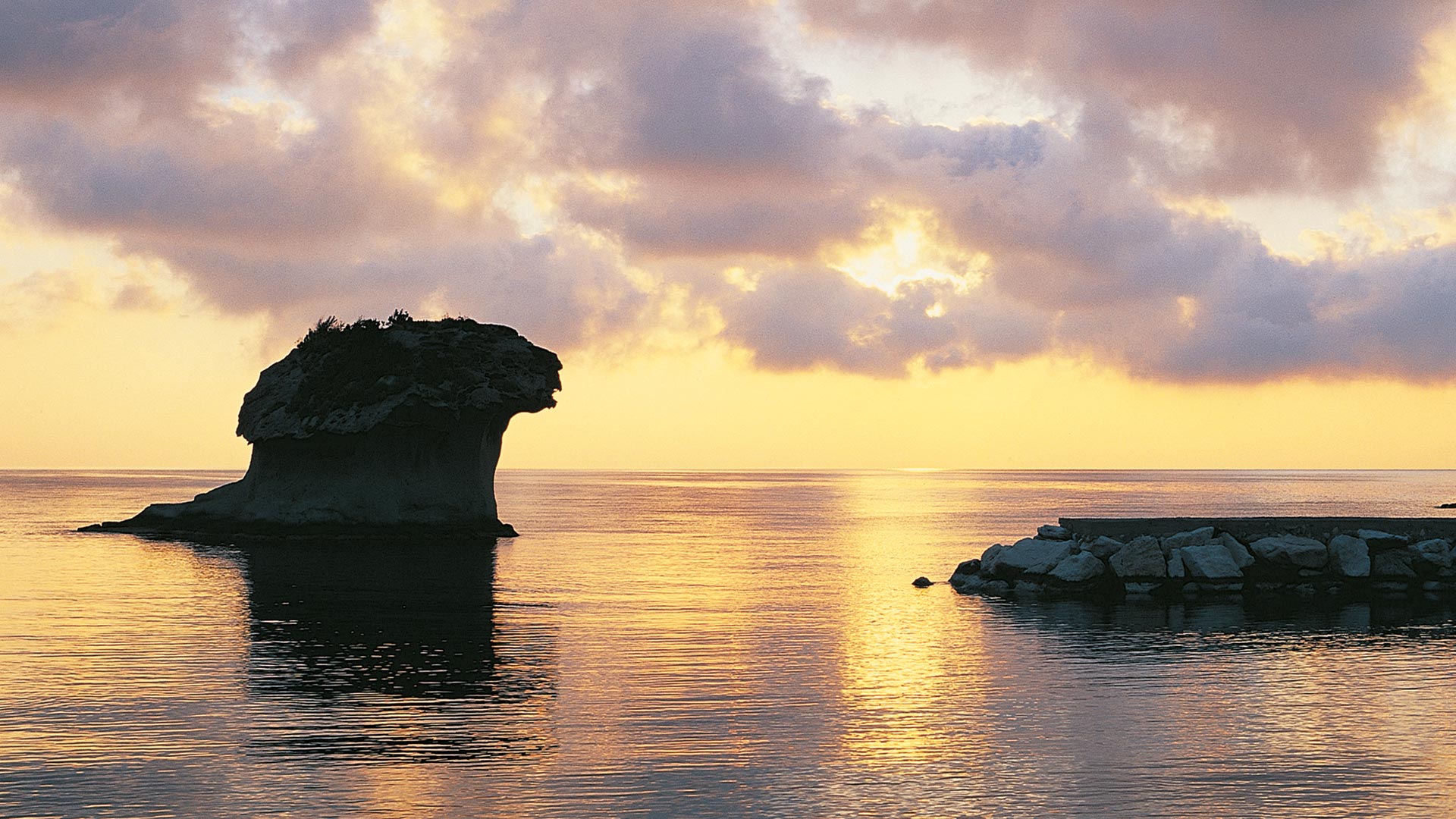 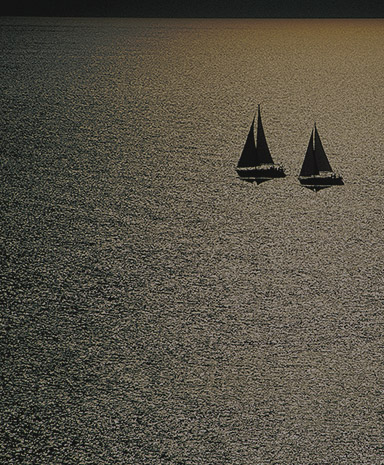 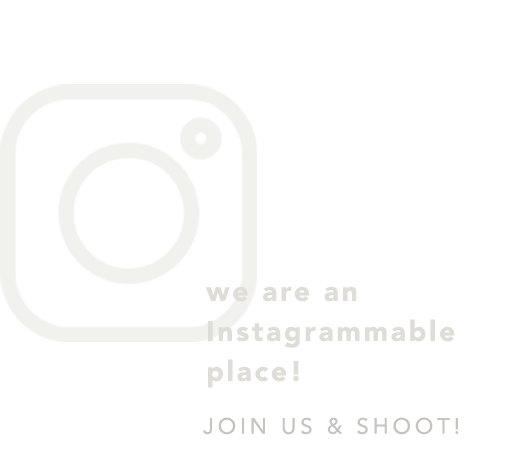